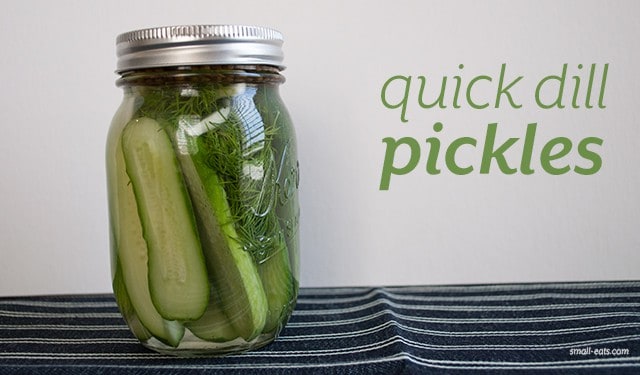 Summer’s in full swing. Some celebrate with vacations, trips to the beach and barbecues, and I celebrate with pickles. In addition to the onslaught of zucchinis at the market, pickling cucumbers come out to play in the summer in a big way. There are several varieties in season right now, and trust me, you’ll be able to tell which are pickling cucumbers. Their dark green, pimply exteriors give them away in an instant….

END_OF_DOCUMENT_TOKEN_TO_BE_REPLACED 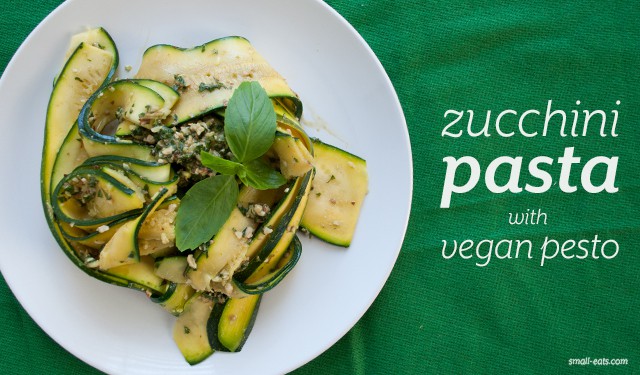 Step aside, grains and salad greens, zucchini is here. So often we can fall into the trap of just putting vegetables on a bed of grains or salad and calling it a day. I do it all the time! But not today. Today, the vegetable, our beloved zucchini, is the main attraction….

END_OF_DOCUMENT_TOKEN_TO_BE_REPLACED 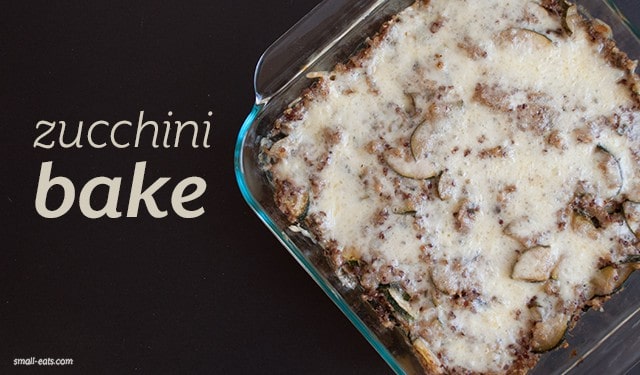 Summer is upon us and that means it’s zucchini season! For those of you with a CSA box, get ready to have so many zucchinis each week you have no idea what to do with them. But don’t worry! Our second Nutrition DL series covers the humble zucchini and various recipes that showcase the zucchini in different ways….

END_OF_DOCUMENT_TOKEN_TO_BE_REPLACED 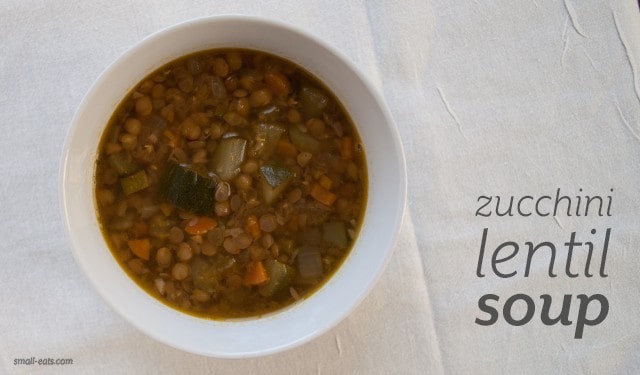 In the past few weeks, I’ve shared how you utilize lentils as a snack, in salads, and grain main dishes. Our final lentil experience (for now) culminates in the humble, always welcomed bowl of soup. …

END_OF_DOCUMENT_TOKEN_TO_BE_REPLACED 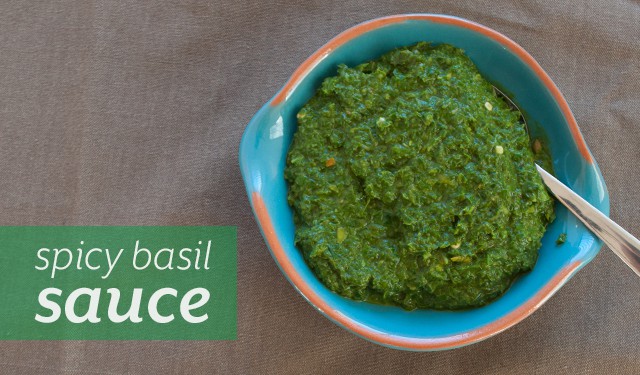 Earlier this month, I was at the Patchwork Edible festival in Costa Mesa. Most of the time I was helping my good friends at Ticings with their booth, but towards the end of the day I walked around to see what else was there.

On that walk I met Mike, the owner of Savour This Sauce. He and his sister make great vegan, gluten-free, and fresh sauces that they’re starting to sell all around LA. I tried (then later bought) their Pistachio Mint Chutney, which I sampled on lettuce (rather than the same ol’ cracker).

I was really impressed with Mike’s passion for freshness, using the best ingredients possible, and also his bravery! He told me he and his sister had been making and selling the sauces for ten months. Ten months and they’re already in festivals, farmer’s markets, and brick and mortar shops. To me that takes bravery. Bravery to push yourself, to reach out to other people, to really hustle for what you believe in. I need some of that bravery.

His passion and great sauces inspired me to make a sauce of my own, which could be used for a lot of things. I slathered this Spicy Basil Sauce over some fish and broiled it, but you could mix it into your salad or vegetables, put it on top of eggs, pasta, other grains… the possibilities are endless.

I didn’t realize until I was writing this recipe out just how much I cook and love Japanese food and flavors. Until a few years ago, all I knew about Japanese food was just sushi and miso soup.

My Japanese culinary education is thanks to A, my friend and former co-worker. While we worked together, we bonded over our love of food and Japan. A is Japanese and I would (and still do) ask her all sorts of questions about the food she brought for lunch or what she would eat in Japan or anything about Japan. I’m surprised she didn’t get tired of it or think I was one of those crazy Japanese fangirls.

As we became closer, I started going to Japanese markets more and buying ingredients to make things similar to things she would bring in or things I would see on TV (mostly No Reservations) that looked good and not too technical. Before I knew it, I was regularly buying miso, sesame oil, mirin, rice vinegar, and other things I now can’t live without.

Eventually, I left that job for another one and A and I became real friends, not just office friends. To keep in touch, we meet once a month over dinner and catch up. 99% of the time, we meet along Sawtelle, which a street filled with blocks of Japanese restaurants. We eat ramen, she introduces me to Japanese food I haven’t tried before and gives me the “inside” scoop on what she ate when she was growing up.

This week A and I are having dinner (somewhere on Sawtelle, no doubt), and I thought I would make something Japanese inspired. I’ve actually made this wakame cucumber salad several times over the summer (one week it got a little crazy just how many times I made it) and now seems like the perfect time to share it with you.

If you’re new to Japanese food (or making it), wakame (wah-kah-may) is a kind of seaweed. You’ve had wakame before if you’ve had miso soup. Seaweed, besides being delicious, is also extremely healthy for you. Wakame in particular is high in omega-3s and calcium.

You can buy wakame online, at your local Japanese grocery store, or at a higher price in the “international” sections of a regular chain grocery store. They come in all different preparations, but I prefer the pre-cut kind. Most seaweed will be dehydrated and you’ll need to soak it in boiling water to rehydrate. When do, you’ll see that it blooms and doubles or triples in size!

I also use Shichimi togarashi, which is a Japanese red pepper spice blend. You can get that same places you get the wakame (though I’m not sure if they carry at the big box stores). This is a new addition to my spice rack, and I love it! The peppers bring the heat, but the other spices in it (like black sesame and orange) give it more depth than your average pepper mixture.

This salad, served cold, is perfect for the final days of summer. Cool off with this wakame cucumber salad and I hope you start a love affair with Japanese food like I have.

Place wakame in a bowl and cover with boiling water to rehydrate. Let sit 3-5 minutes.

Drain wakame and rinse under cold water. Rough chop the wakame and add to the cucumber bowl. Stir to combine.

Once combined, pour miso sauce over and mix again.

Chill for an hour or until cold.

Adapted from Kacie Loparto for Food and Wine